Approved by AICTE, Govt. of India and Promoted in 1995 by ASM in association with MCCIA. ASM’s Institute of International Business and Research (IIBR), Pimpri, Pune.

Audyogik Shikshan Mandal,’s IIBR is approved by AICTE and the only institute to be promoted by the Mahratta Chamber of Commerce Industries and Agriculture (MCCIA) – one of the largest industrial chambers in Asia. With 18 years of presence in the field of quality education, IIBR has earned an enviable reputation amongst B-Schools in India.

The PGDM program prepares a student for a domestics and global careers in diverse sectors of the industry.

The Master of Business Administration program at City University of Seattle prepares you to lead, manage and grow diverse organizations.

The PGDM Agri Business program prepares a student for a domestics and global careers in diverse sectors of the industry. 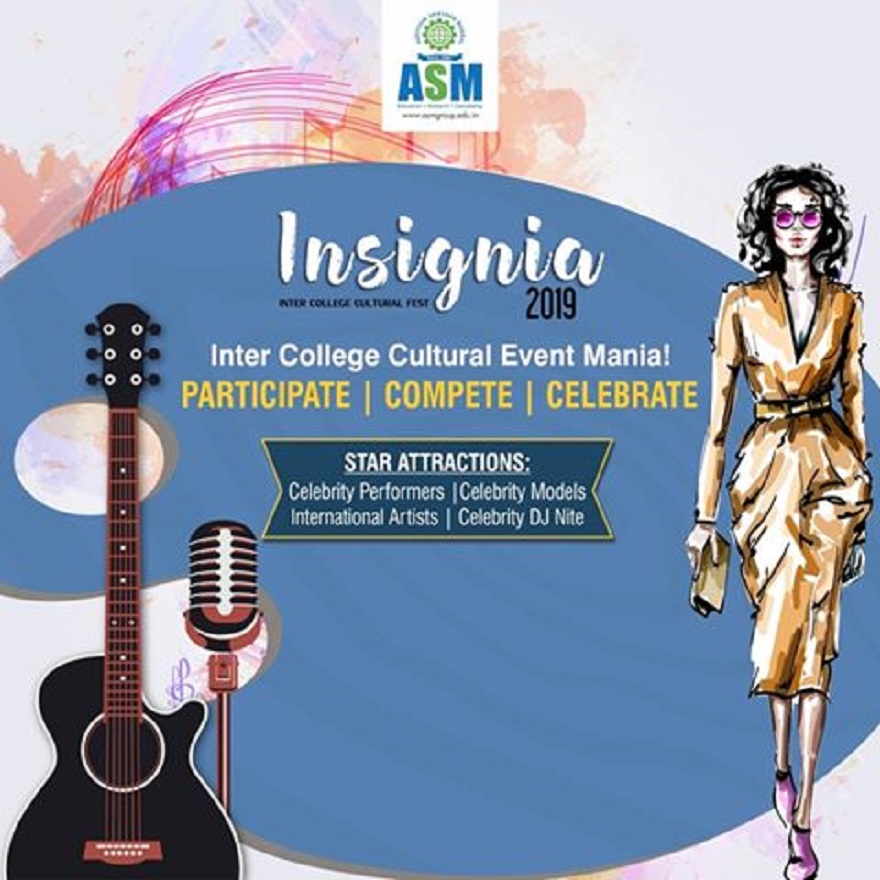 In our endeavor to promote students’ extracurricular skills, ASM Group of Institutes has organized an Inter-Collegiate meet INSIGNIA 2019. 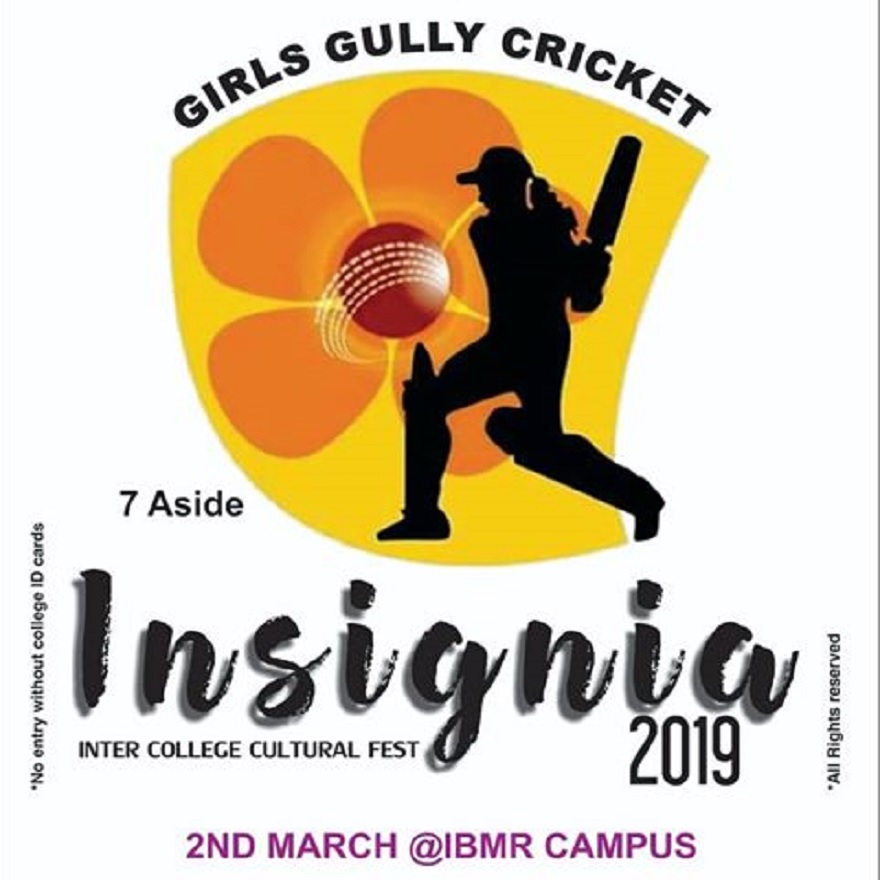 Girls can swing the bat too. Girls Gully Cricket is an event of its own kind. See the girls field, bowl, bat, and score runs on the board at Insignia 2019.

100% 5 Star Reviews In The Zero Marketplace

100% 5 Star Reviews In The Zero Marketplace